August is for Apples 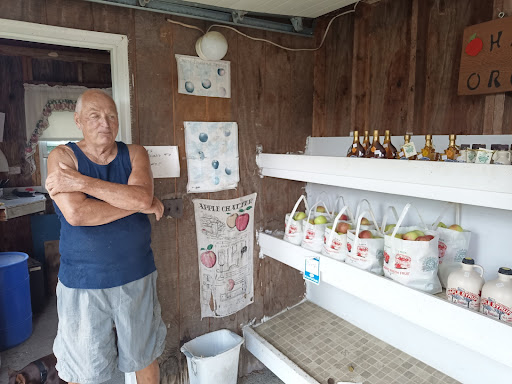 It wouldn't be September in Vermont without a trip to your local orchard, but did you know you don't have to wait until the air turns cold to enjoy fresh local apples?  Grand Isle County's three local orchards are already harvesting early apples featuring new varieties that bring mid-season flavor into August.

Up in Isle La Motte, Allen Hall and his new Doberman rescue, welcome visitors to Hall's Orchard where he offers Zestar apples, besides the more classic Macintosh based Paula Red.  A relative newcomer, Zestar was developed at the University of Minnesota in 1999 as a sweet apple designed to ripen early and withstand northern climates. 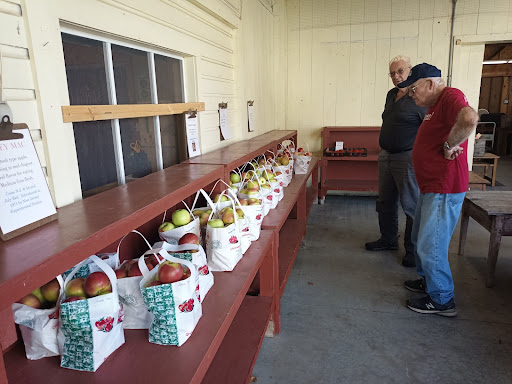 Down in South Hero, Ron Hackett of Hackett's Orchard has four varieties on the shelf already including Zestar, August Mac, Jersey Mac, and Early Mac. Paula Red and Ginger Gold are close, says Hackett, and could be available this weekend.  Ginger Gold, developed in Virginia in the 1960s, is a green apple that many still consider the standard bearer for early season flavor.  Like Hall, Hackett is pleased with the crop this year and will be open for Pick-Your-Own Labor Day Weekend. 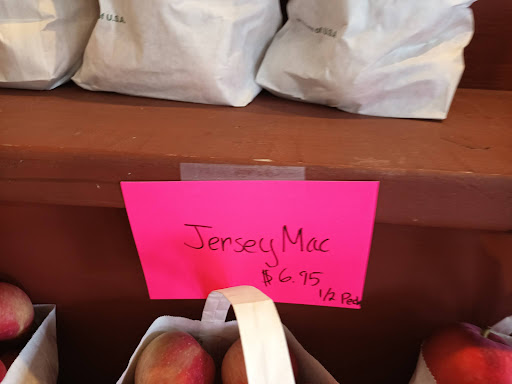 Up the street at Allenholm, maple creemees are still the star as the thermometer hits 88, but new owners Ray C. and Andy Allen have the shelves stocked with Jersey Mac and Paul Red, both descendants of the Macintosh apples that the islands are best know for.

In contrast to the high crowds and fast-paced days of September and October, August can be a great time to visit local orchards and experience them during their more laid-back days.  The fruit is fresh, the
vegetables are still in stock, and you don't even need a sweater. 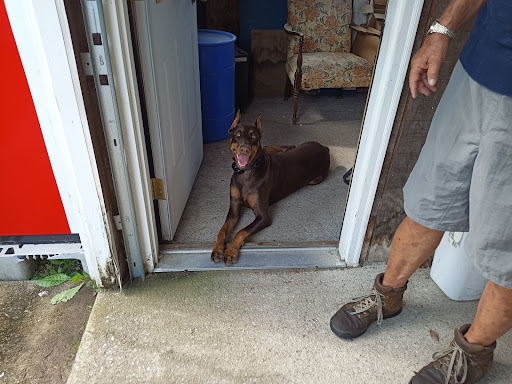